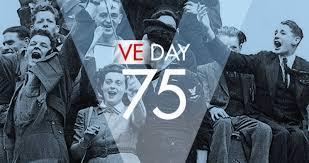 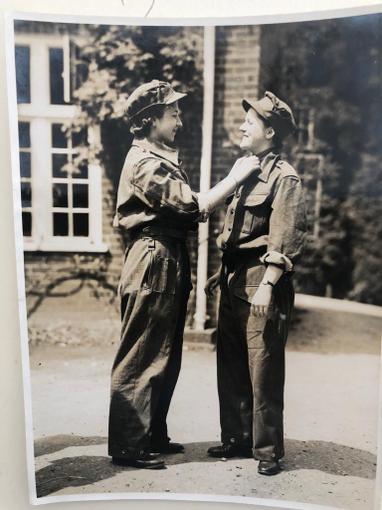 May 8th 1945: This is VE Day. I had a message from Peter to say he was in England. All day there have been celebrations over England and commentaries on the wireless. Mrs Long gave me red, white and blue ribbon to put on My babies prom. Churchill spoke at 2pm and then the King spoke at 9pm. We hung flags out. I fed my baby and then listened to the wireless until after midnight. 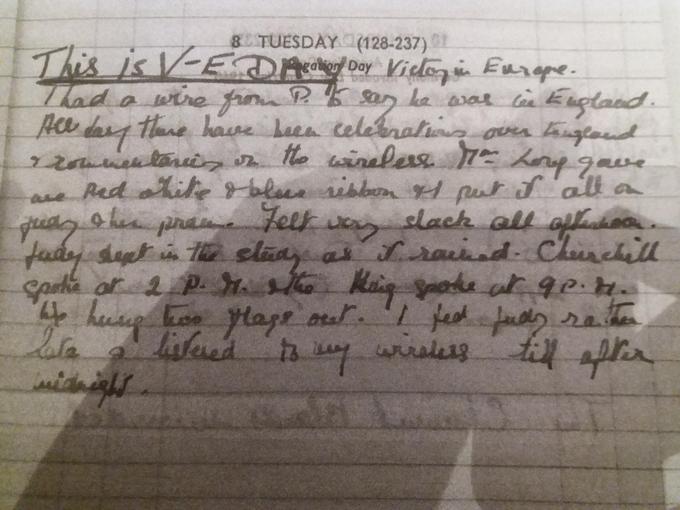 Today we are going to remember VE Day 75 years on. Let’s start at the beginning and then celebrate at the end! Please send me lots of photographs of all your achievements and I will add them to the gallery.

While you are reading, listening and watching, take time to reflect and think about 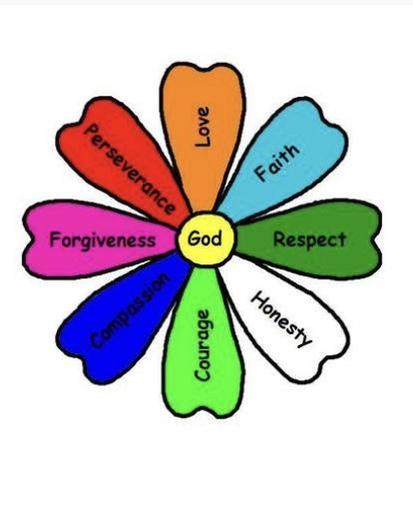 what christian values people must have had to show during the war.

Think about what we are all experiencing at the moment. Which of our values are you finding the easiest or the trickiest?

So what is VE Day?

VE Day - or 'Victory in Europe Day' - marks the day towards the end of World War Two (WW2) when fighting against Nazi Germany in Europe came to an end. On 8th May 1945, Prime Minister Winston Churchill made an announcement on the radio at 3pm that the war in Europe had come to an end, following Germany's surrender the day before.

How was VE Day celebrated? 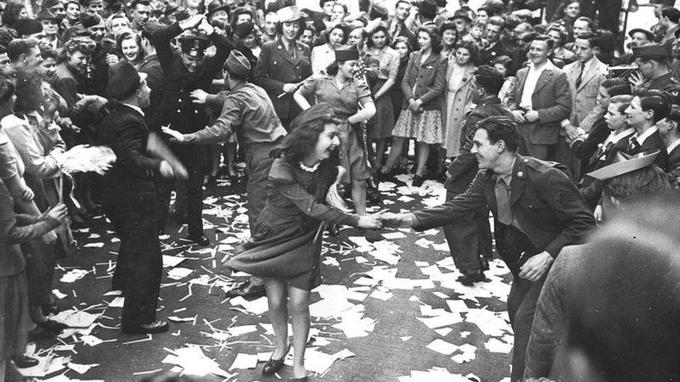 By the beginning of 1945, the German army had been weakened and defeat looked likely. Tuesday 8 May, 1945, was an emotional day that millions of people had been waiting for.

Many people were extremely happy that the fighting had stopped and there were big celebrations and street parties.

Was VE Day the end of World War Two?

Even though VE Day marked victory for Europe over Germany, it did not mark the end of World War Two. In his VE Day announcement, Winston Churchill said: "We may allow ourselves a brief period of rejoicing, but let us not forget for a moment the toil and efforts that lie ahead.

"Even after 8 May, many soldiers, sailors and pilots were sent to the east to fight against the Japanese, who had not yet surrendered.

Your sound track for the day ...

V E Day began with Mr Churchill's broadcast officially announcing the end of war in Europe. Londoners took to the streets in celebrations which continued for...

This short film explains what VE Day and VJ Day were, and the events that led to the end of the war.

An eye-witness called Alan, who was a child at the time, recalls seeing the celebrations in London as he went on his paper round, and his bittersweet reaction, having lost his mother during the war.

On the 70th anniversary of VE Day we asked retired Tesco colleague Stanley Carpenter to share his memories of that historic day.

Flying Officer Ken Wilkinson joined No 616 Squadron at Kirton-on-Lindsey in October 1940. He moved to No 19 Squadron at Fowlmere and in January 1941 became a... 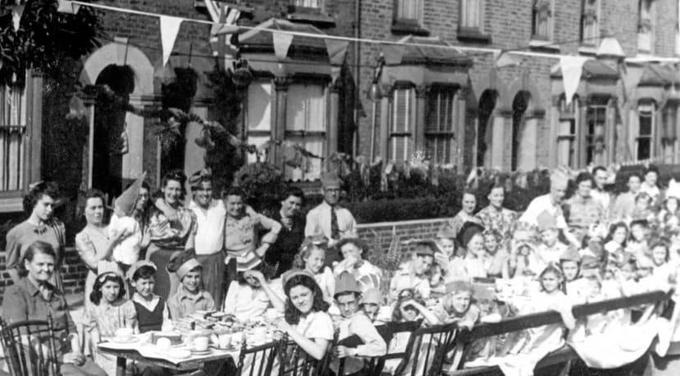 Below are lots of fun activities to enjoy today and over the bank holiday weekend. 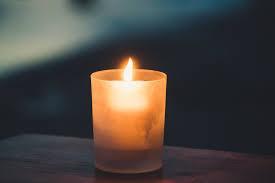 Why not finish the day by saying or writing your own prayer. Pull together all that you have heard and read today about VE Day but also take time to think of our current situation 75 years on. We are now beginning to hear more positive things in the news about hospitals and the very early plans to begin moving out of Lockdown. A real mixture of emotions, very similar to what it may have felt like 75 years ago.

You might like to watch the first 1:30 of this video clip showing Winston Churchill’s address to the public following victory in Europe

To celebrate the end of the war, communities came together and had parties in the 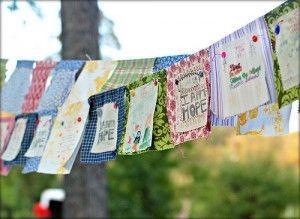 street. They made bunting to decorate the street.  Could you create some prayer bunting? It could be about:

• Giving thanks for all those who served.

• Comfort for those who remember hard and difficult times during WW2.

• For those who lost loved ones.

• Giving thanks for the victory and peace that came with the end of the war.

• Praying for continued peace in our world

Do you think communities will celebrate like this at the end of lockdown?

“On this day, we commemorate the 75th anniversary of VE Day. We give thanks for all who played their part in achieving victory in the Second World War. We remember with sorrow all those who were killed and whose lives were changed forever.“

This was a well-known song of the time, as you listen, think about the things that you wrote on your bunting.

Have a fantastic weekend!

Unfortunately not the ones with chocolate chips.

Some cookies are necessary in order to make this website function correctly. These are set by default and whilst you can block or delete them by changing your browser settings, some functionality such as being able to log in to the website will not work if you do this. The necessary cookies set on this website are as follows:

Cookies that are not necessary to make the website work, but which enable additional functionality, can also be set. By default these cookies are disabled, but you can choose to enable them below: