Menu
Term 3: school is only open to Key Worker and Vulnerable families. Our Virtual Tour can be found via the Open Morning/Virtual Tour page in Admissions.
Home Page
CEOP
We have had 1 0 9 3 7 7 visitors!

Congratulations to all the players and spectators in the Chevening UKS2 Football Championship! After some amazing, hard-fought battles with Y5 and Y6 teams it all came down to the last fixture!

Red Team (Y5) and Blue Team (Y6) had both won 3 matches and lost 1; and finished the tournament on an equal 10 points - so it came down to goal difference to split the teams...

It was lovely to see some great encouragement as well as play from both sides, with Y6 sportingly giving Y5 a headstart; and Y5 sportingly reducing the headstart to make the competition even closer - meaning it went right down to the wire!

We hope to have a Chevening Premiership for next term!

Here's the happy squad but all who took part should feel pleased with how well they played. 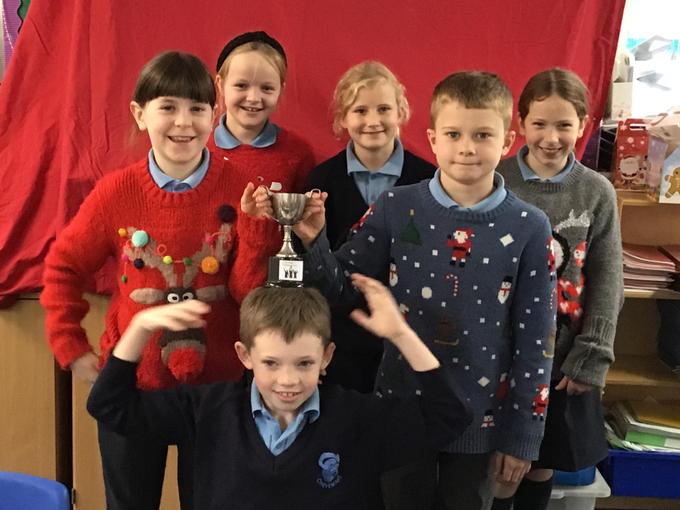