Menu
Home-learning and on site teaching for key worker and vulnerable families re-start on 22.02.21. Stay safe!
Home Page
CEOP
We have had 1 1 4 0 0 2 visitors!

Music and Entertainment during WWII

Music played such an important role during the war. It lifted spirits and morale.

In the 1930s, big bands and swing music were popular. One of the most popular singers of this time was Vera Lynn who sang songs like "We'll meet again" and "There'll be blue birds over the white cliffs of Dover. 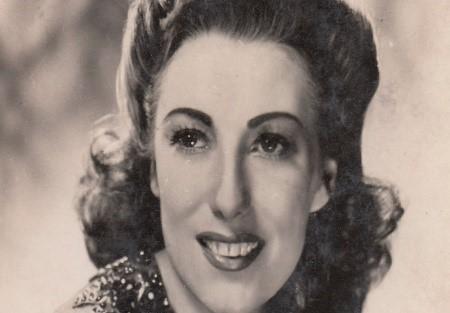 known as 'The Forces' Sweetheart'. She released a number of very popular songs during the War years, including 'White Cliffs of Dover' and 'We'll meet again'.

She also presented her own radio programme called 'Sincerely Yours' in which she read out messages from those separated by the conflict. She also won affection by showing herself ready to travel overseas to entertain the forces, including the long and difficult journey to Burma.

From the album: We'll Meet Again

Now compare to another very popular piece of music of the time. 'In the mood' by Glenn Miller.

Glenn Miller (1904 - 1944) was an American jazz musician who later became one of the most popular band leaders in the 'Big Band' era.  In 1942 Miller decided to help the war effort and joined the US Army, becoming a Captain and leader of the Army Air Force Band.

Did you enjoy the music? How did the music make you feel? How would it made people feel at the time? What instruments did you hear?

Glenn Miller - In The Mood [HQ]

Glenn Miller - In The Mood Picture is from the movie "The Glenn Miller Story" (1953) starring James Stewart "In the Mood" is a song popularized by the Americ...