Menu
Term 3: school is only open to Key Worker and Vulnerable families. Our Virtual Tour can be found via the Open Morning/Virtual Tour page in Admissions.
Home Page
CEOP
We have had 1 0 9 1 8 8 visitors!

‘Together we learn, believe and achieve’
Animals are the most popular attraction in the Amazon, there is a huge variety of different speicies of animals. We are going to tell you lots of interesting facts about them.

As its common name implies, the blue Morpho butterfly’s wings are bright blue, edged with black. The blue Morpho is among the largest butterflies in the world, with wings spanning from five to eight inches. Their vivid, iridescent blue colouring is a result of the microscopic scales on the backs of their wings, which reflect light. The underside of the Morpho’s wings, on the other hand, is a dull brown colour with many eyespots, providing camouflage against predators such as birds and insects when its wings are closed. 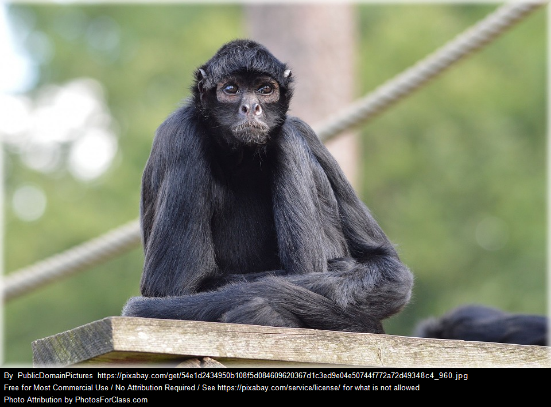 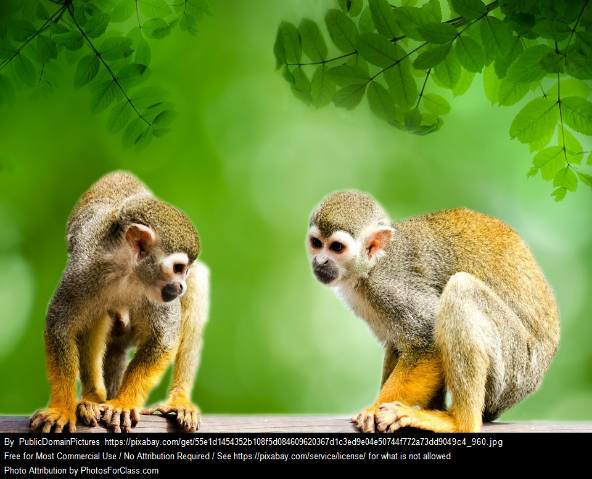 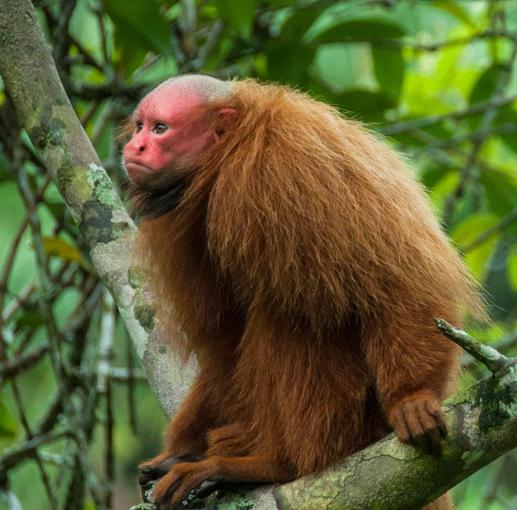 Habitats: Monkeys eat vegetation such as small animals, plants, nuts, fruits and flowers if you visit the Amazon you will find them in the trees swinging from tree to tree.

The spider monkey: Spider monkeys are named after the way they hang from trees with their limbs and long tails. Their four fingers look like a hook and they eat mostly plant based food.

Turtles belong to one of the oldest reptile groups above any other reptile wow!

Usually turtles are found and killed for people to sell their shells.

They live under leaves or in the sand trying to hide from potential predators.

They eat fruit and vegetables and eat all meat and all fish.

If taken from their parents they may give a negative reaction and bite you so don’t drop them.

People think they are cute and cuddly but no they could bite at any time.

The Green anaconda is a carnivore and it can live up to 10 years.

Anacondas live in swamps and marshes, they don’t go on land very well but when you put it in water it is stealthy and sleek.

There are over 200 types of them

Most of which are brightly coloured. This coloration is not just for show: it warns potential predators that the frogs are poisonous.

Poison dart frogs range in size from .4-2.4 inches (1-6 cm) in length (the smallest are about the size of a thumbnail).

Their skin is multiple colours including red, orange, blue, yellow and green.

You can die from it by licking it because it has venom glands on its skin.

Scientists say it gets its poison from its food.